Tone on tone looks became one of my faves lately. Being dressed in one color from head to toe is just so chic yet versatile. A fun way of playing around with monochromatic looks is just to change the textures. If you have different senses to touch it adds a whole different dimension. Suddenly the tones don’t look flat because they got depth and create interest. So it’s actually the same color but the tone appears slightly different and that makes the look so interesting.

As a fan of the capsule wardrobe, monochromatic looks are a great outcome of the color palette limitation. Tone on tone looks seem to arise all by themselves and playing around a bit is so much more fun. Just by adding or switching pieces of the same tone I always find new combination possibilities I would have never thought of.

My favorite monochromatic looks are bright neutrals, like white, ivory or cream and especially now during summer, because it’s the best way to get that crisp, fresh and clean look. Bright colors are just so soft and chic. It’s like you’re floating through summer days and nothing could stop you. Exactly like summer should be.

An all black look is also something I really like but during summer months I mostly hold back on that. Summer to me means bright and fun colors but an all black look here and there never hurt nobody either. If so I prefer a black on black outfit with tanned skin so I won’t look pale or even sick. But yeah, as said, actually I prefer brighter colors during summer.

Lately I saw tone on tone looks in shiny pink. It looks so good on tanned skin and with golden jewelry but I can’t decide if I like it for myself or just on others. What about you? What are your favorite tone on tone combinations? 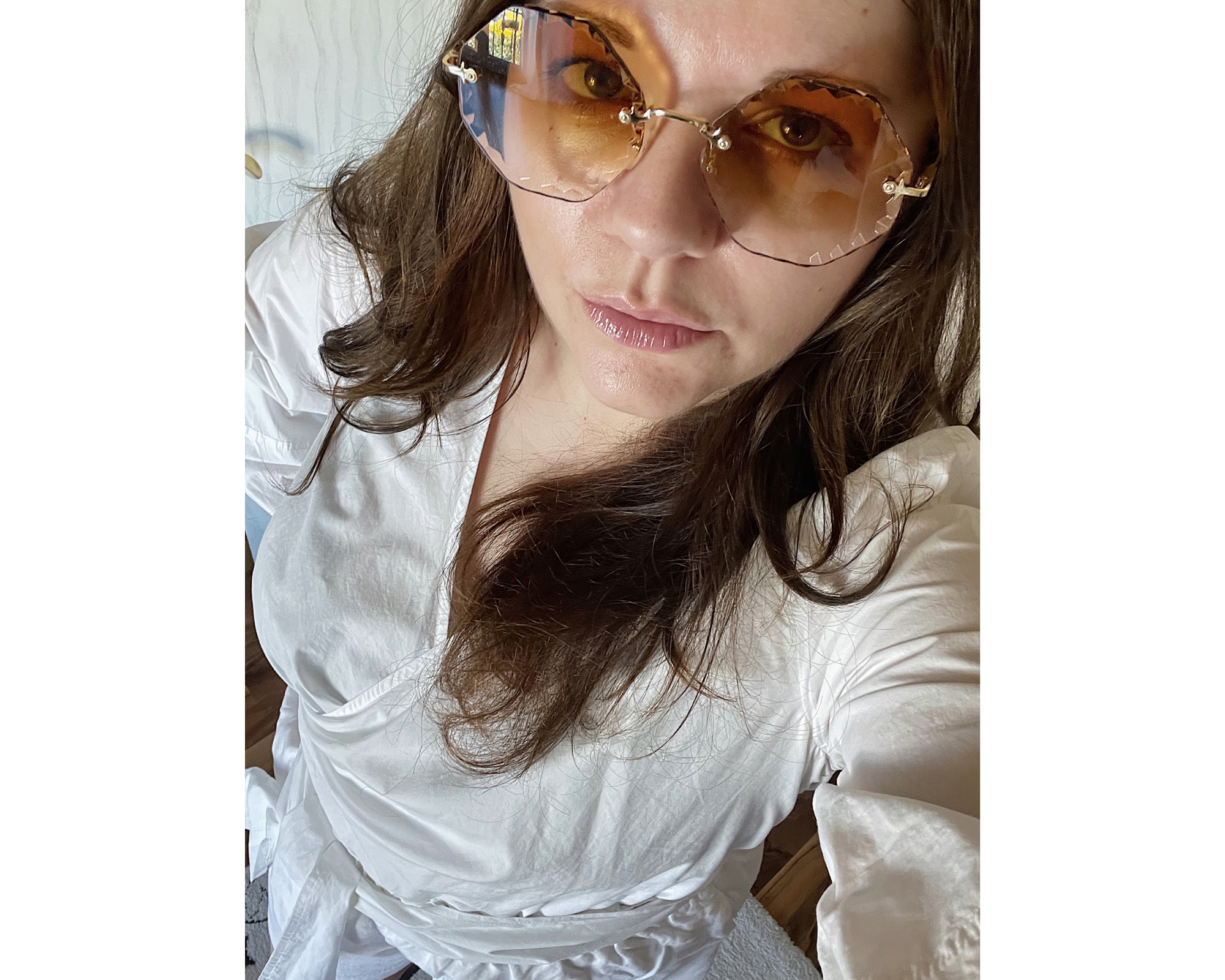 My name is Julia, I live near of Berlin and I'm a fashion lover and a foodie.
I wanted to create a space to share this love and I hope for those with the same obsession, my fashion diary "By JuliaK" becomes a hub of good taste. So let us find inspiration together, create excitement for something new and be ready to discover beauty in the unexpected. Let us enjoy this ride.

END_OF_DOCUMENT_TOKEN_TO_BE_REPLACED 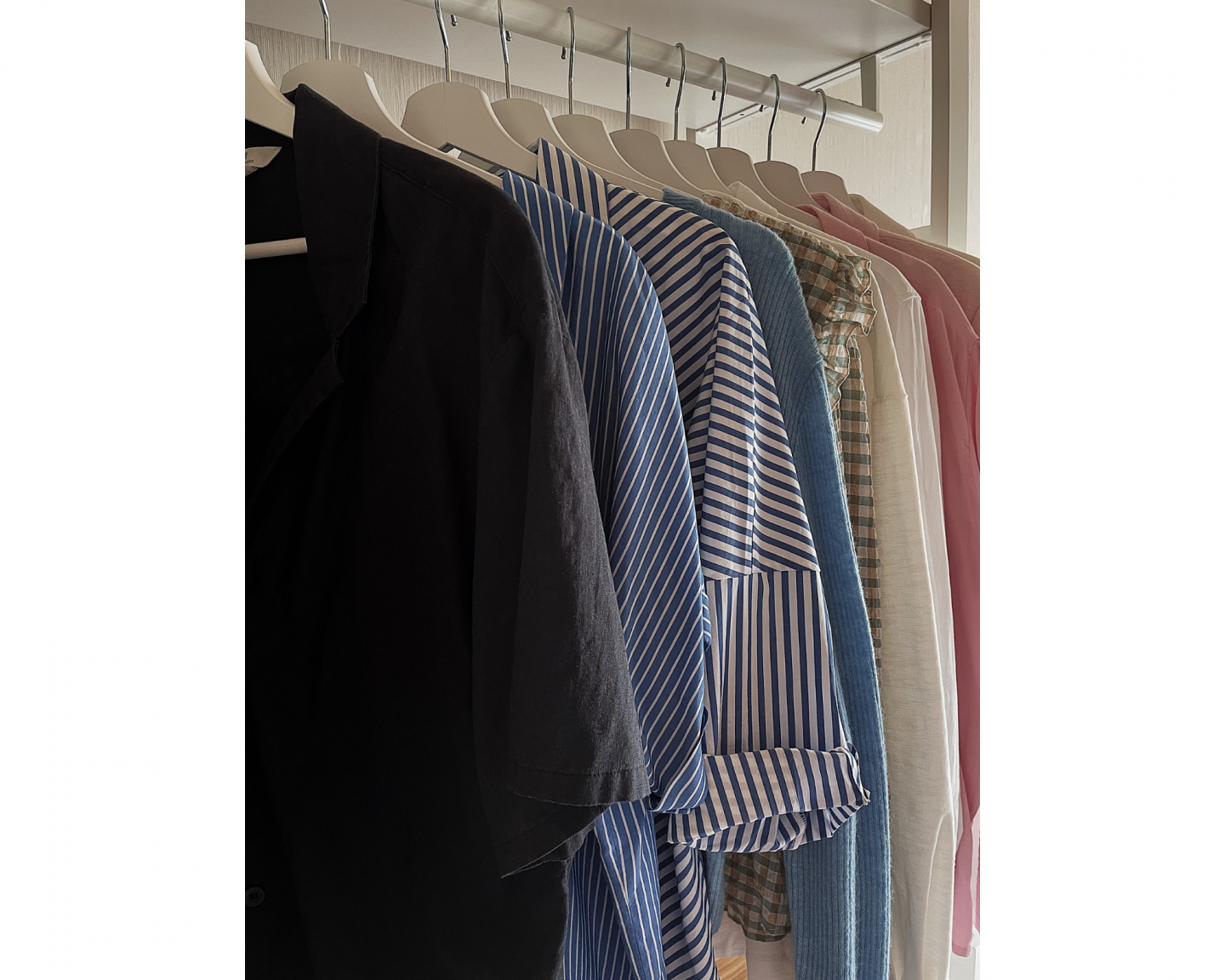 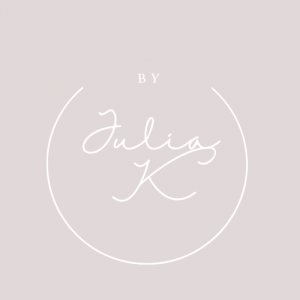